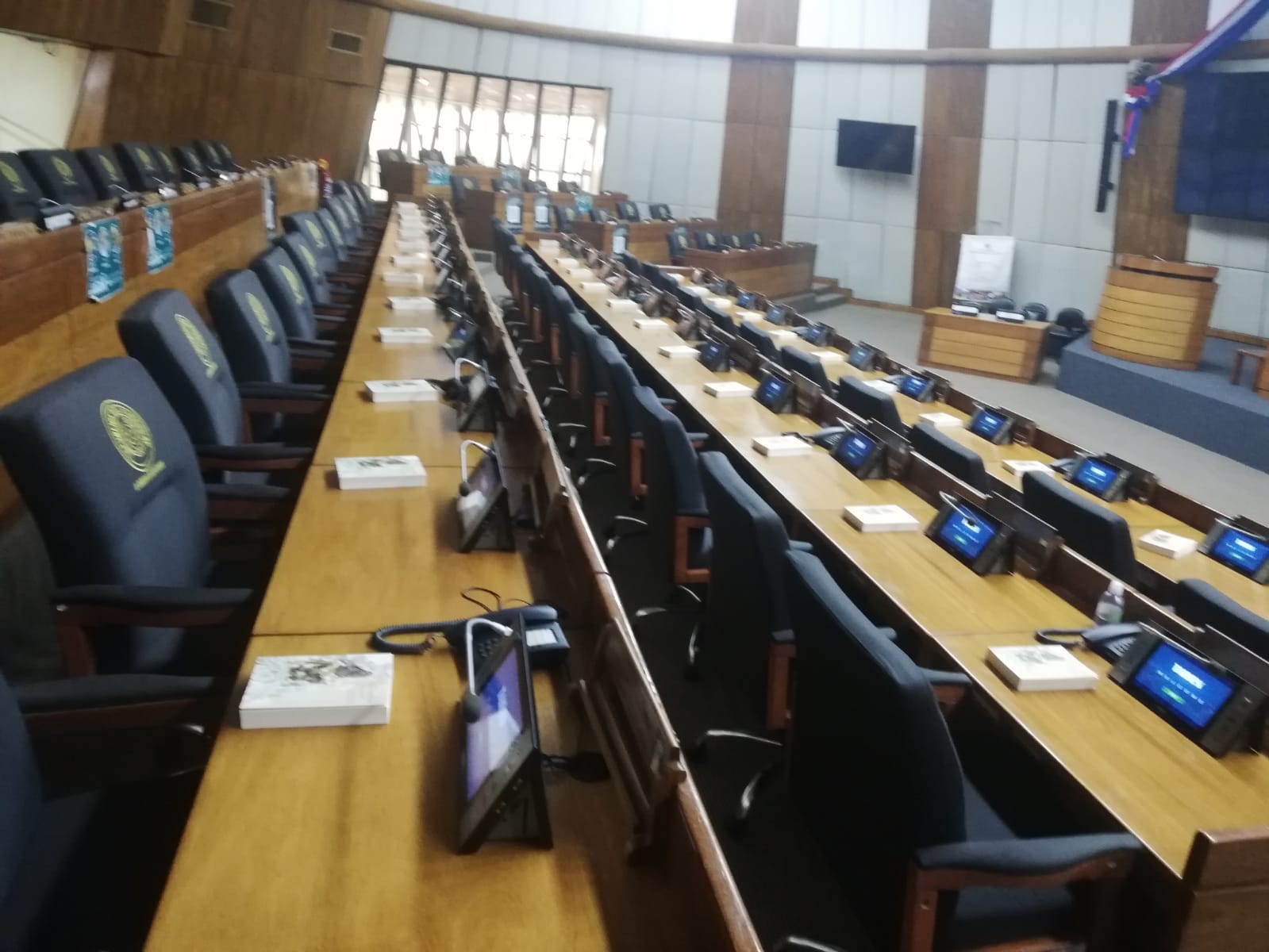 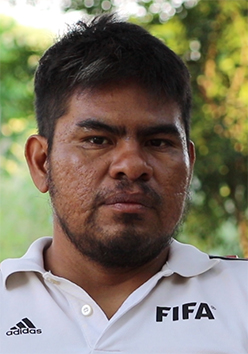 Lanto’oy’ Unruh presented new photographs and digital images at an Open Studio hosted by the Santo Domingo Centre of Excellence for Latin American Research (SDCELAR). The Open Studio is part of a series in which artists from the Paraguayan Chaco present works created during a residency (virtual due to the pandemic) at the British Museum.

The Open Studio with Lanto'oy' Unruh's presentation can be found here. 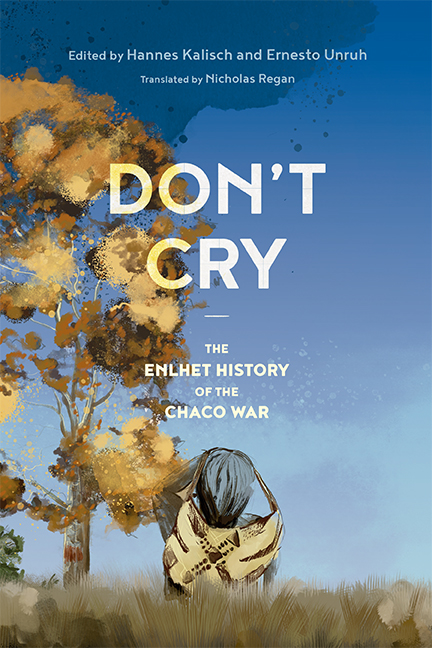 Don't Cry. The Enlhet History of the Chaco War has been published by McGill-Queen's University Press in Montreal. Don't Cry is a translation of ¡No llores! (2018) and contains eyewitness accounts of Enlhet experiences during the Chaco War (1932-1935). 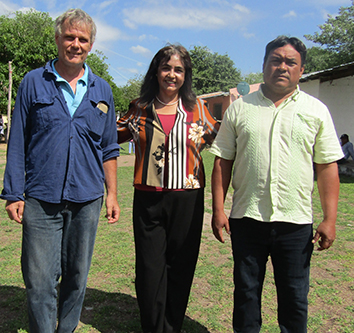 Mid-February 2022, Lucía Cuellar, one of the last two Guaná speakers, died as a result of a corona infection. It was she who wished to preserve the Guaná language and supported our work with great energy. Without her language skills, our records of the Guaná language would have been impossible. Together with her we have compiled an extensive amount of recorded material that now has to be edited. The last speaker, who is younger than Lucía Cuellar, will support us in this process. 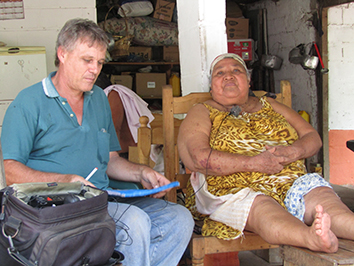 Throughout the year, I have visited the Guaná three times for a week to continue working on the dictionary of their language with the last two remaining speakers. Each time, it takes several weeks to work through the information I gather in a week.

Lanto’oy’ Unruh, a member of Nengvaanemkeskama Nempayvaam Enlhet, is working with the British Museum in London. As a photographer, he was asked to give insight into Enlhet life today.